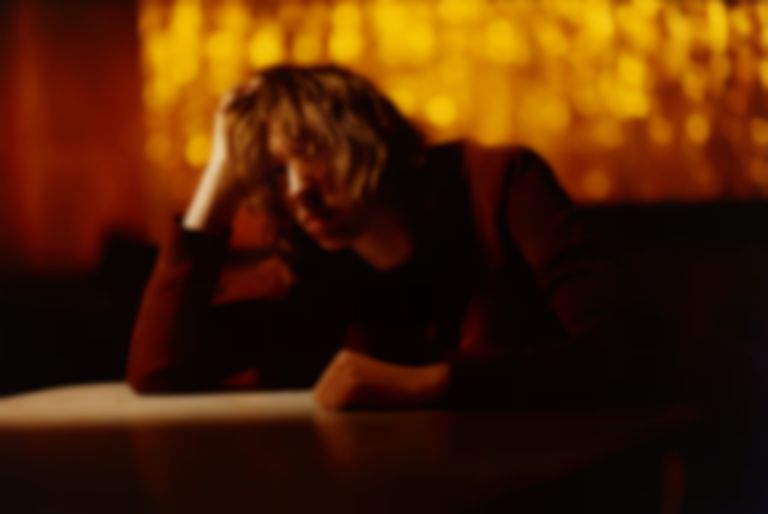 Photo by A Gullick

Daniel Avery is back with news of his upcoming album Ultra Truth, and has teamed up with Kelly Lee Owens and HAAi for the lead single "Chaos Energy".

"Chaos Energy" features vocals from HAAi and the voice of Kelly Lee Owens, and is accompanied by a visual created by Claudia Rafael using AI technology.

The new song is lifted from Avery's Ultra Truth album, which will follow last year's Together in Static and features 2020's "Lone Swordsman". Avery created the new album from his Thames side studio with help from collaborators including Ghost Culture and Manni Dee, Jonnine Standish (HTRK), A. K. Paul, Marie Davidson, Sherelle and James Massiah.

"Ultra Truth finds me in a different place to where I’ve been before," Avery explains. "My previous albums have all focused on the idea of music being an escape or a distraction from the world but that’s not the case this time. For me this album is about looking directly into the darkness, not running away from it. There’s a way through these times but it involves keeping the important people in your life close to you and navigating the noise together. This is an intentionally heavy and dense album, the hooks often hidden in dusty corners. I’m no longer dealing in a misty-eyed euphoria. Ultra Truth is a distorted fever dream of a record: riled, determined and alive."

The record is also a tribute to the late Andrew Weatherall. Avery adds, "Andrew was an enormously important figure in my life. It’s been said about him so many times, but Andrew was someone who did things entirely on his own terms, an outsider through and through. He was a punk rocker as much as he was a techno DJ. I've always held on to what he taught me which was to offer a true expression of who you are at all times. That’s the ultimate goal. If this record sounds like it comes from a more shadowy place, that’s what it is and that’s who I am."

"Chaos Energy" with Kelly Lee Owens and HAAi is out now. Daniel Avery's Ultra Truth album will arrive on 4 November via Phantasy Sound, and is available to pre-order now.