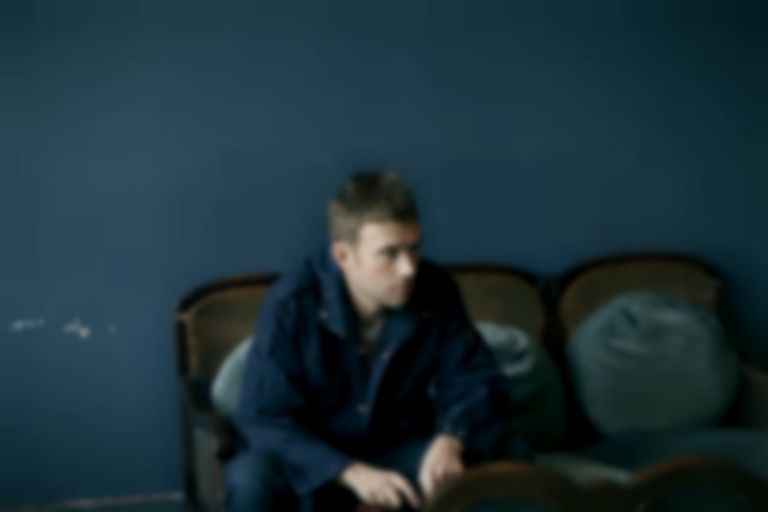 Listen to that at Genero.tv or below via Tumblr. Albarn recently performed another new number “Lonely Press Play” at Sundance Festival.

Everyday Robots will drop on 28 April, featuring the likes of Brian Eno and Bat For Lashes.