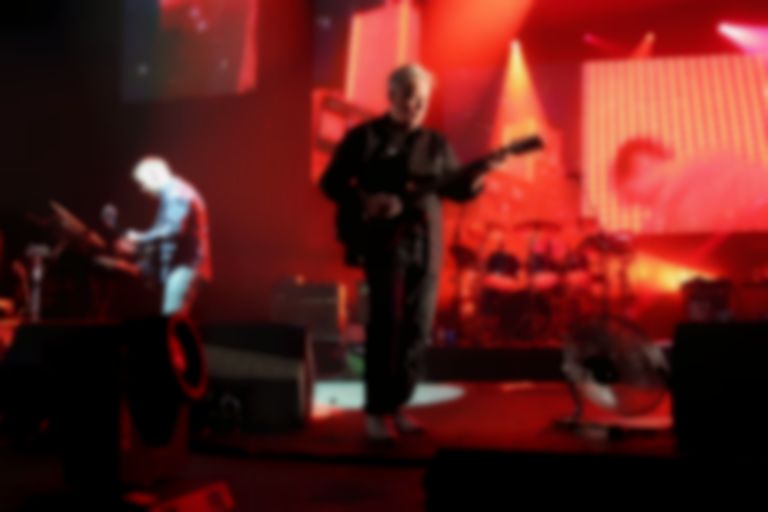 A new podcast series titled Transmissions: The Definitive Story is set to launch later this month, and will tell the story of Joy Division and New Order featuring interviews with Damon Albarn, Johnny Greenwood and many more.

Transmissions: The Definitive Story will feature exclusive interviews with Bernard Sumner, Stephen Morris, Gillian Gilbert and Peter Hook, and will be narrated by actor Maxine Peake.

Eight episodes will make up the first series of the podcast, which will cover the journey of Joy Division up until New Order's 1983 track "Blue Monday".

Peter Hook adds, "To be in one band with such a distinct identity is pretty bloody lucky but then to get into two bands was amazing!"

News of the podcast series arrives hot on the heels of New Order's first new single in five years "Be a Rebel".

Transmissions: The Definitive Story will launch on 29 October.