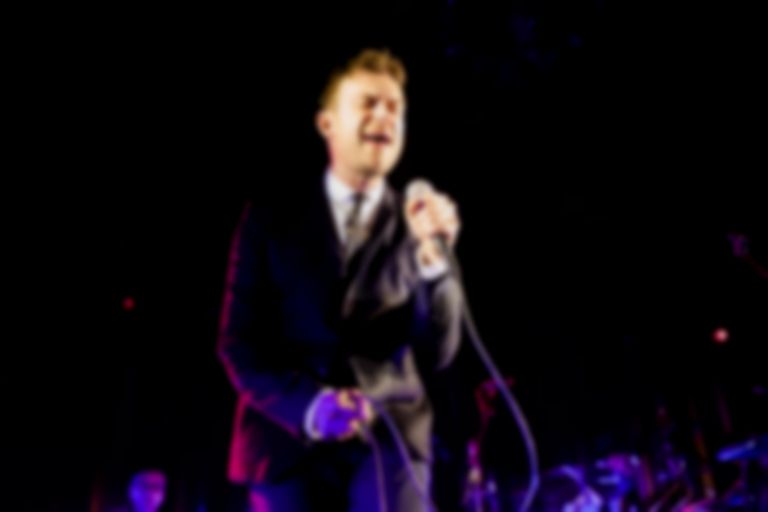 Damon Albarn is set to play a new London show with The Syrian National Orchestra for Arabic Music (SNOAM) this summer.

The show is presented by Africa Express, and takes place on 25 June.

Albarn has performed and collaborated with the orchestra before - in 2009 at the Damascus Opera House, for Gorillaz's "White Flag", and on the animated band's Plastic Beach world tour in 2010.

Due to the ongoing Syrian civil war, the musicians were forced to leave the country, and this concert marks the first time in four years that the orchestra have performed together.

Speaking to The Guardian, Albarn says: “This will be a great reunion. We’re so used to seeing Syriathrough the prism of news, this concert will give a completely different perspective.”