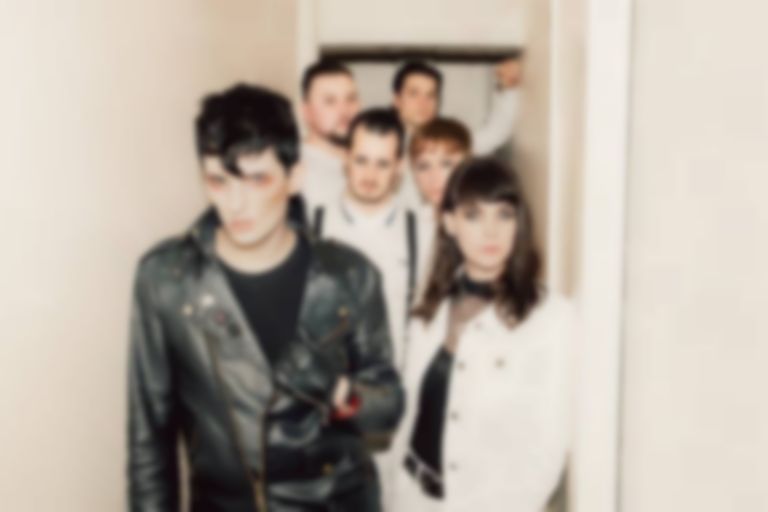 Creeper are back with "Cyanide", the third single to be lifted from their highly-anticipated second album Sex, Death & the Infinite Void.

Creeper's Will Gould says of the new single, ""Cyanide" is about obsession. That hopeless feeling you get in the pit of your stomach when you fall in love. Modern love know no bounds, no rules; it can feel like dying a death. At the point in our album narrative, the characters have fallen into a dangerous, forbidden love. One for which no-one can forgive."

"Cyanide" is out now. Creeper's Sex, Death & the Infinite Void album arrives 29 May via Roadrunner Records, and is available to pre-order now. They play London's Electric Brixton on 15 April. Find out more.