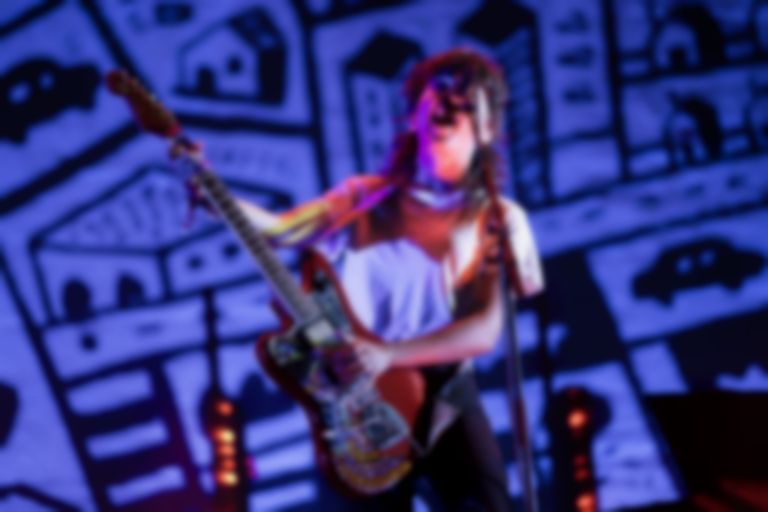 Barnett's version of "I'll Be Your Mirror" follows Matt Berninger's take on "I’m Waiting For The Man" from last month, and will feature on the tribute album alongside Kurt Vile & The Violators' version of "Run Run Run".

Barnett said of the song, "I love them… (The Velvet Underground & Nico). When I listen to "I’ll Be Your Mirror" and read the lyrics, I realise it’s a perfect song. I can relate to every inch of it. I just felt like I could get inside the world of this song."

I’ll Be Your Mirror: A Tribute to the Velvet Underground & Nico will also feature contributions from Michael Stipe, Sharon Van Etten with Angel Olsen, Andrew Bird, Lucius, St. Vincent and Thomas Bartlett, Thurston Moore, Bobby Gillespie, King Princess, Courtney Barnett, Fontaines D.C., and Iggy Pop and Matt Sweeney. All of the artists will cover one song from the 1967 original album.

Courtney Barnett's version of "I'll Be Your Mirror" is out now. I’ll Be Your Mirror: A Tribute to the Velvet Underground & Nico will be released 24 September via Verve Records, and is available to pre-order now.