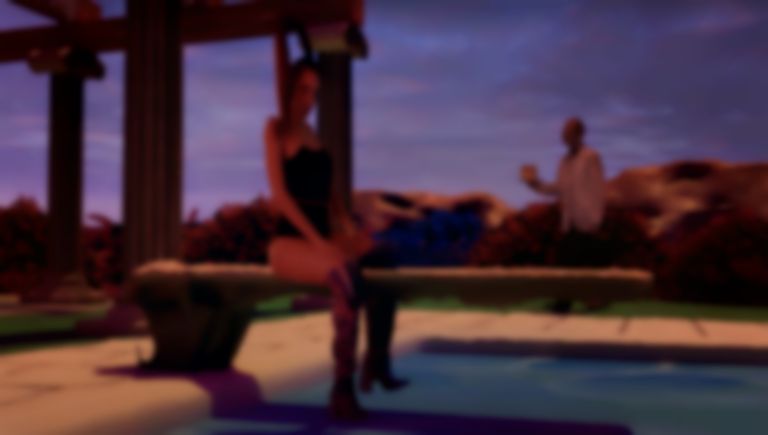 Cosha has joined forces with Shygirl for her first release of 2021, "Lapdance From Asia".

The new track was co-written with Mura Masa and Zack Sekoff in LA, and is teamed with a Gilbert Bannerman-directed video.

According to NME, Cosha said of working with Shygirl, "Me and Shy had been following each other for a while on IG and I think we recognised something in each other that we liked, definitely an energy that translated in the song and ultimately into our friendship."

"Lapdance From Asia" is the third preview of Cosha's new project due for release this year (after previous singles "Berlin Air" and "No Kink In the Wire"), which will follow her 2018 mixtape R.I.P Bonzai.

Cosha's "Lapdance From Asia" single featuring Shygirl is out now.