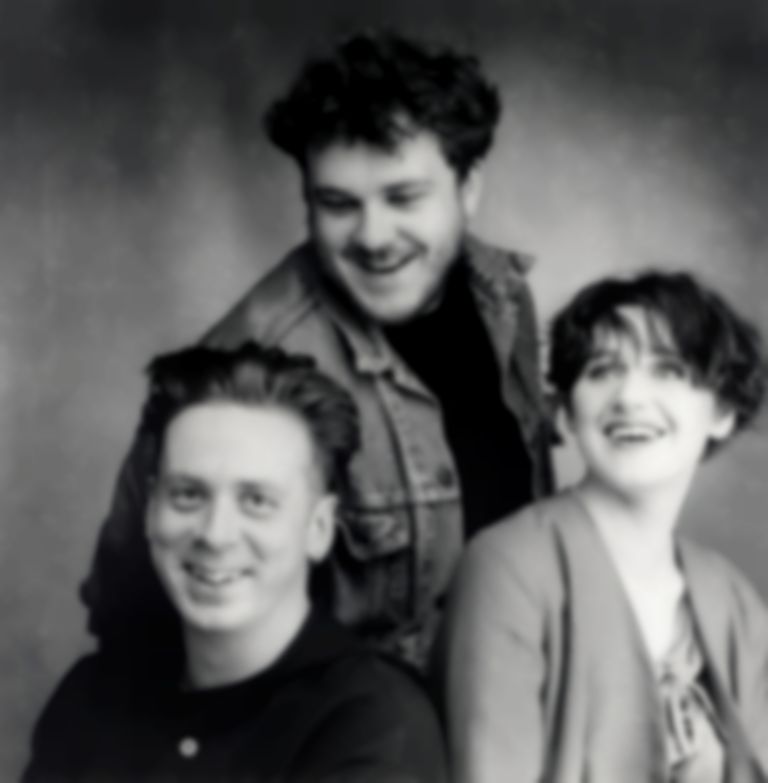 The Pink Opaque, a compilation of the band's early materal, is to be re-released. It's widely considered the band's US 'breakthrough'.

Also being put to wax once more are 1985 EPs Tiny Dynamine and Echoes In A Shallow Bay; released a fortnight apart, they served as an hors d'oeuvre before the main course of fourth record Victorialand. They will be presented together for the first time.

Tiny Dynamine / Echoes In A Shallow Bay and The Pink Opaque will be released on 17 July via 4AD.