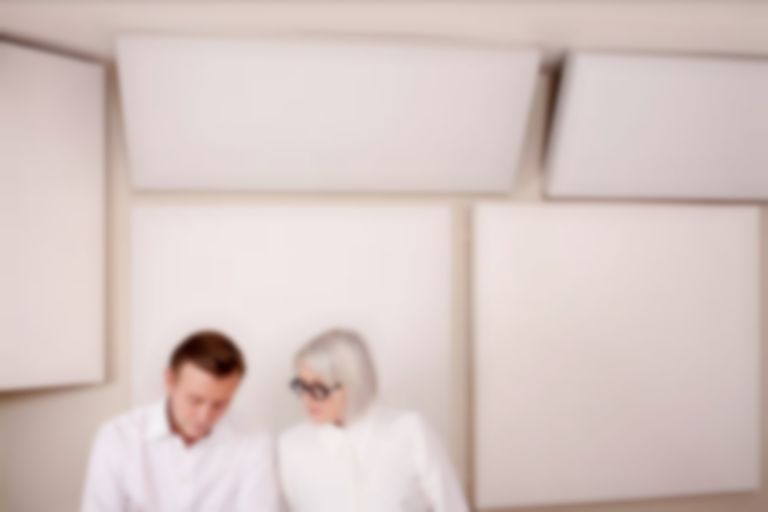 The new song is accompanied by a video made by Anthony Tombling Jr.

Although Fraser has worked with Oneohtrix Point Never and Jónsi in recent years, "Golden Air" is Fraser's first new material as the lead artist in 13 years,

According to a press release, Sun's Signature came about after ANOHNI invited Fraser and Reece to appear as the centrepiece of her Meltdown Festival in 2012.

"Golden Air" is out now. Sun's Signature's self-titled debut EP will be available to buy physcially on 18 June via Partisan Records and will arrive on digital platforms in July.