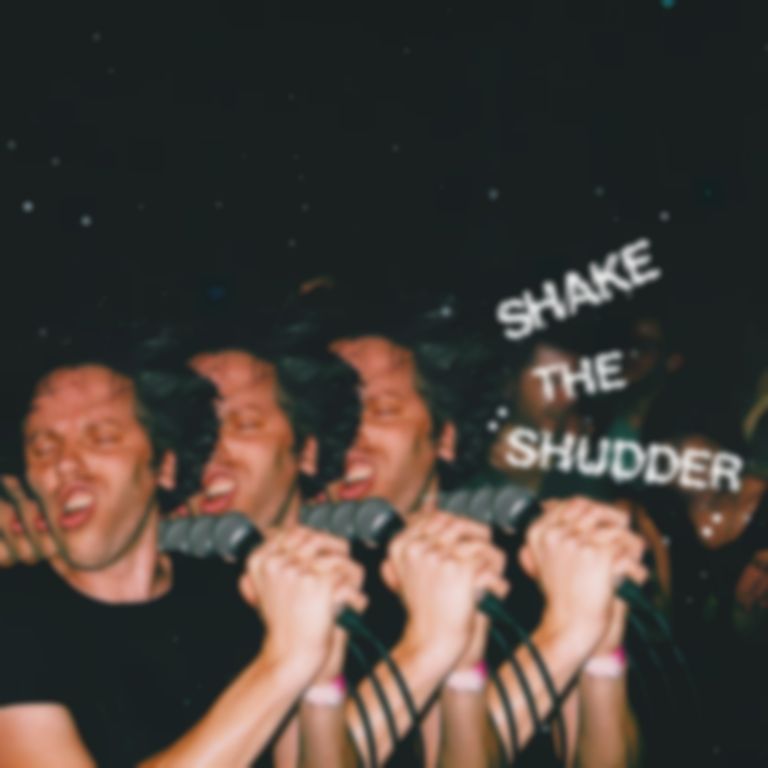 !!! (Chk Chk Chk) have shared "The One 2", featuring Lea Lea, the first single from upcoming record Shake The Shudder.

The album is the follow up to 2015's As If and was originally confirmed last month when the band announced a new tour.

"Let’s skip the hem, the haw, the usual hullabaloo and get to the point which is; we finished a record called Shake The Shudder and are so proud of it," write the NYC-based outfit on their website. "We sat in the studio for months saying things like 'can u throw delay on that?', 'what if we ran that through a phaser?', and 'how about we put the F in Funk?' And now we have finally finished a finished-ass product of a record and if it isn’t the best thing we’ve done yet, u can just click on one of our other brilliant fucking records instead. But seriously, so proud of this one, worked so hard to the very finish just to get it right, so you’d want to listen every night and wake up early the next morning just to listen in the daylight. We think it is worthy of your immediate attention…. as soon as it comes out on May 19. Play it wherever records r played, downloads are downloaded, streams are streamed, and cds sit on your shelf."

Shake The Shudder is out 19 May via Warp.