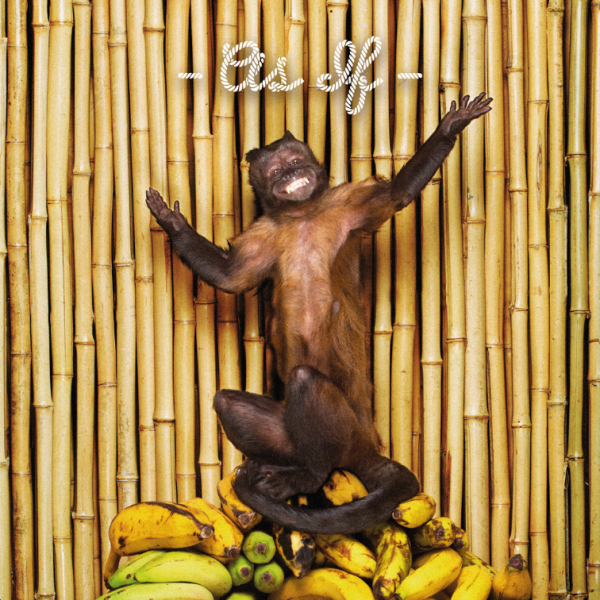 It may well be no surprise that !!!’s sixth studio album is one that stays true to the bands initial output but melds it in interesting ways so that it never tires over its eleven dance infused tracks.

Early releases saw them loosely get caught up with the dance punk revival of the mid-2000s and, though they still firmly hold onto much that drew them comparisons alongside The Rapture and LCD Soundsystem, they’re not afraid of also taking positive steps forward.

Opener "All U Writers" stays true to the bands initial principles of blending electronic and organic elements to form a five minute long funk-edged dance track that grooves under starry-eyed melodies and gives a clear insight into what will often follow in the slick disco R&B of "Sick Ass Moon" and subsequent songs.

The guitar driven "Every Little Bit Counts" sees the band temporarily step into Saturday night indie disco ground as it has the same vibrant energy as Black Kids "I’m Not Going To Teach Your Boyfriend How To Dance With You". Yet it's only a short diversion away from !!!’s often reliable game plan.

It's the anthemic "Freedom" that proves to be one of the albums high peaks, having the same long-lasting space touched disco vibes that wouldn’t sound out of place blaring from the speakers of famed seventies nightclub Studio 54, while"OOO" has echoes of Hot Chip in its laidback disco grooves where tightly wound melodies glide along with little concern.

As If, with its foot shuffling inducing melodies and rhythms, is an album that will delight both hardcore and casual fans, and will undoubtedly put a wide Cheshire cat style smile on anyone that comes into contact with it.