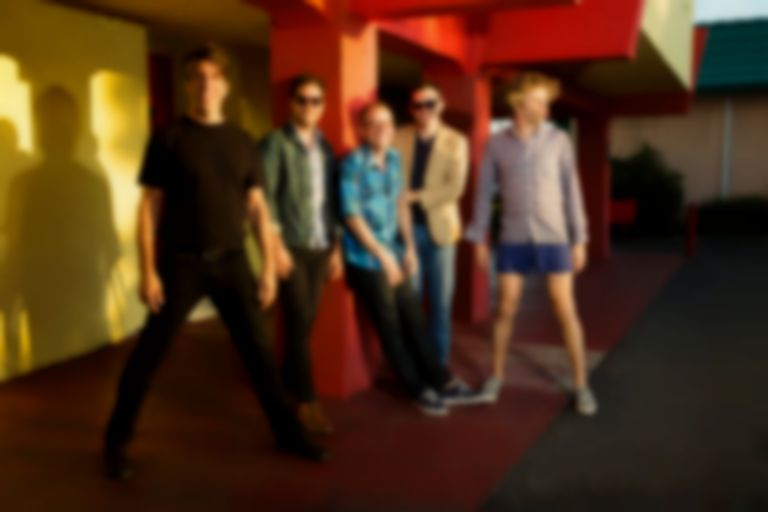 Chk Chk Chk (!!!) have detailed a new run of UK shows, and shared a Seth Troxler x Phil Moffa remix of "I Feel So Free".

The original track features on recently released record As If.

Chk Chk Chk's upcoming tour will see them performing at eight venues across the UK, finishing with a show at London's Village Underground.

As If is out now on Warp.

Stream the new "I Feel So Free" remix below, and check out Chk Chk Chk's newly announced UK shows after.