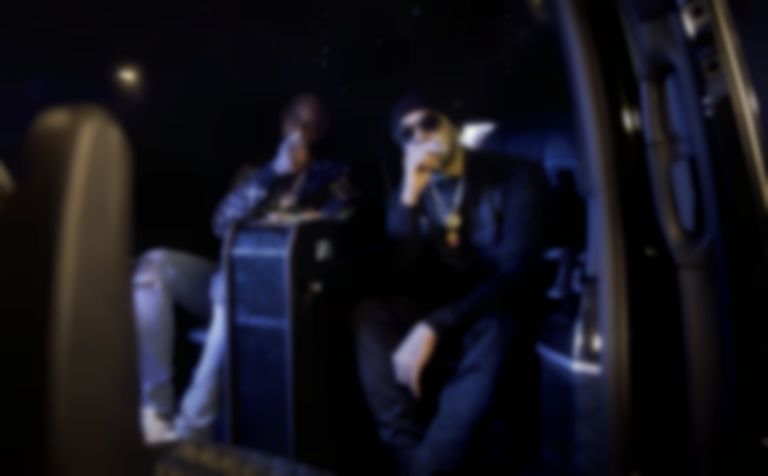 RV has released his new cut "Moonwalk Slide", which sees him team up with Chip and BackRoad Gee.

"Moonwalk Slide" follows RV's 2020 Headie One collaboration "Back to Back", and sees him deliver he hard-hitting song with help from Chip and BackRoad Gee.

The new song features a M1OnTheBeat-produced instrumental, and lands hot on the heels of Chip's Stormzy send "10 Commandments".

Next week Chip is due to release his Snakes & Ladders mixtape, featuring collaborations with Headie One, Bugzy Malone, Kida Kudz, Tiwa Savage, D-Block Europe and more.