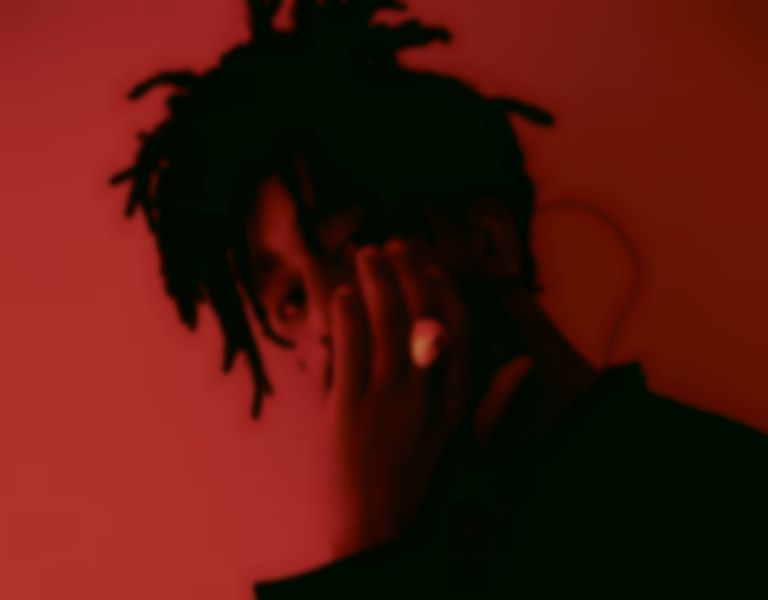 Chiiild has released his vibrant new song "Eventually" as the latest preview of his Hope For Sale debut album, which has finally got a release date.

"Eventually" arrives after previous singles "Gone", "Awake" featuring Mahalia and "Sleepwalking", and is accompanied by news of Chiiild's US TV debut, which will happen on 8 June on Jimmy Kimmel Live!.

As well as collaborating with Mahalia this year, Chiiild featured on Emotional Oranges' "Bonafide" single in January.

He's yet to share the tracklist for his forthcoming album Hope For Sale, which will follow last year's Synthetic Soul EP.

"Eventually" is out now. Chiiild's Hope For Sale album is due to land 23 July via Avant Garden Records.