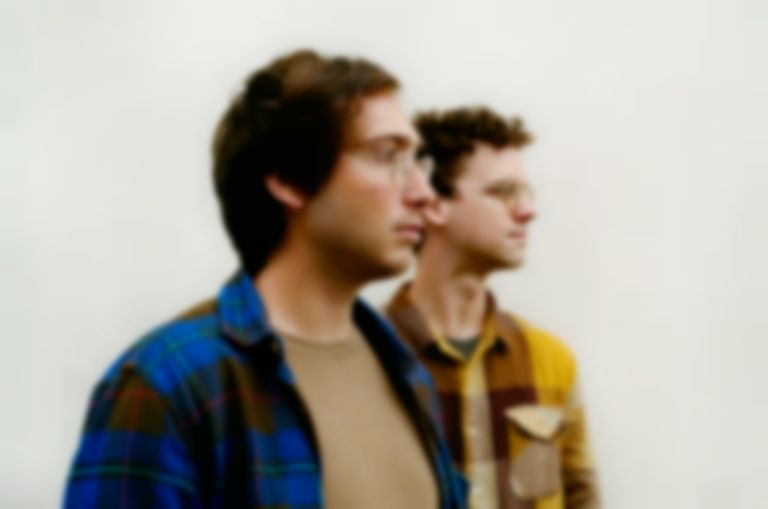 Whitney have been gifted their own Whitney Day in Chicago by Mayor Lori Lightfoot in celebration of their second album Forever Turned Around.

Whitney's highly-anticipated second record Forever Turned Around will be released next Friday (30 August), and Whitney will be celebrating the release with fans around Chicago.

There's a mixture of events, including a lunch, record signings, performances, and a well deserved after party.

CHICAGO: Mayor Lori Lightfoot has proclaimed August 30th to be Whitney Day in Chicago to celebrate the release of Forever Turned Around!

Two days ago Whitney celebrated their new record on this side of the Atlantic ocean with an intimate show at London's Moth Club.