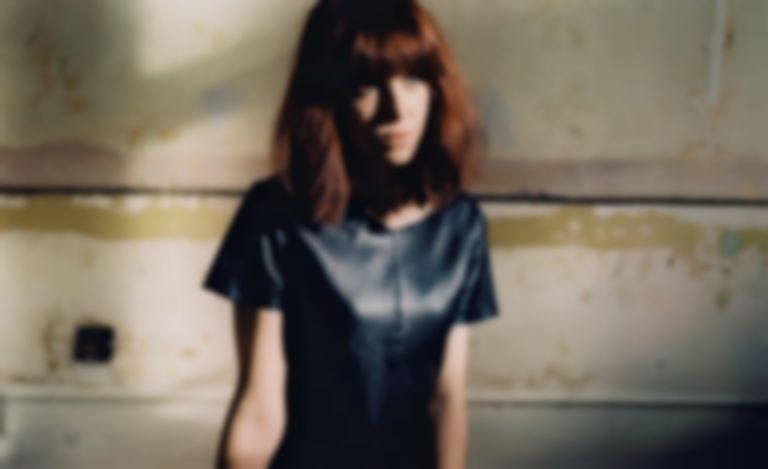 "Ghosts" will be out 11 January on Outsiders/Polydor, and arrives after "Break The Fall" and "Cold Front". It's a vast epic, saturated with her immense vocal prowess and anthemic filigree - think Florence + The Machine type grand-isms, operatic strings and piano chasms. It's dramatic and'll sock you right to your core. It will be released shortly before her first full-length Soft Control, which is due 19 January via the same means. On that record she works with a variety of impressive collaborators, including Dev Hynes, John Legend and Robin Hannibal (Rhye).

Talking about the single, Welsh says:

"…Ghosts is on some levels the most personal song on the record. It explores the dark side of a relationship with someone who was very close to me. I can sometimes be my own worst enemy so its about learning the lessons from these situations and overcoming them instead of being pulled under. Letting go of the past and being empowered to trust your own instincts to come out the other side stronger…"