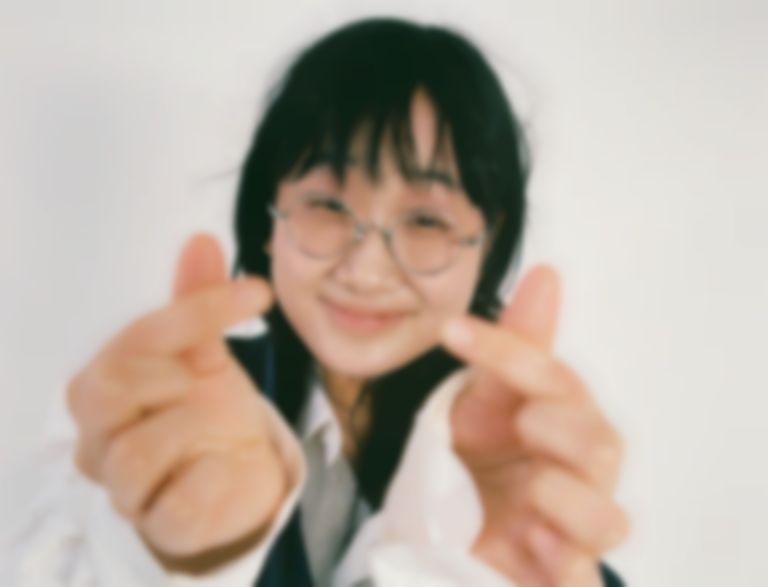 Yaeji, who featured on Charli XCX's Charli album, has announced new mixtape WHAT WE DREW 우리가 그려왔던, as well as sharing the lead single "WAKING UP DOWN".

"WAKING UP DOWN" is the first new single from the NYC-via-Seoul producer and artist since featuring on Charli XCX's "February 2017" single with Clairo last year.

Today (10 March), Yaeji has shared "WAKING UP DOWN" as the lead single from her forthcoming 12-track mixtape WHAT WE DREW 우리가 그려왔던.

WHAT WE DREW 우리가 그려왔던 is produced by Yaeji, and was created over the past two years. She says the mixtape "is so much about friendship, family, gratitude and support - support that I've felt, that I've given, and that we all share."

The likes of Nappy Nina, Victoria Sin, Shy One, and Tokyo DJ and producer YonYon are among the collaborators on Yaeji's new mixtape.

"WAKING UP DOWN" is out now. Yaeji's WHAT WE DREW 우리가 그려왔던 mixtape arrives via XL Recordings on 2 April, and is available to pre-order now. She plays London's Heaven on 11 November. Find out more.