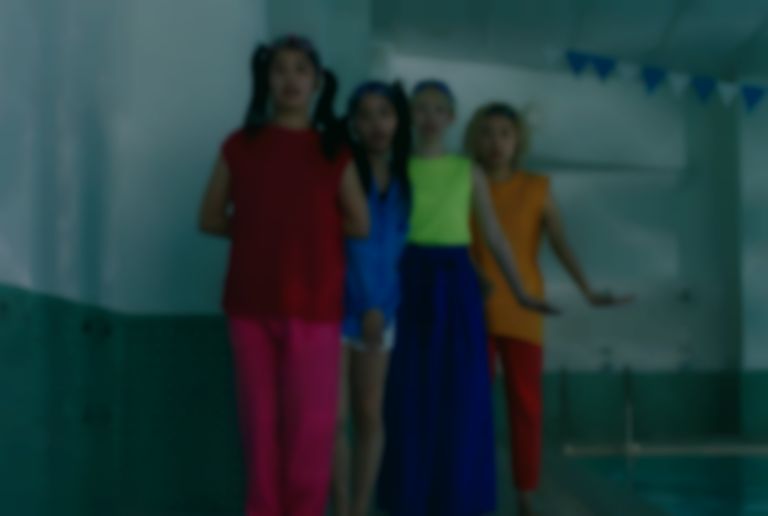 CHAI have reunited with Superorganism for their latest release "HERO JOURNEY".

After featuring on Superorganism's "Teenager" single in March, CHAI have reunited with the group for their own outing "HERO JOURNEY".

CHAI's Yuuki wrote of the song on Bandcamp, "Is the job of a "justice-seeking" HERO only to defeat "evil"? Perhaps the opposite of "justice" isn’t "evil", but rather "another form of justice"?! Me and mine, you and yours…what each of us calls "justice", should be able to dance amongst one other! That HERO you all see, is who CHAI wants to be. Gathr all your friends you love cus’ we’re going to fly again today! It’s that type of song!"

Back in May CHAI released their "Surprise" single.