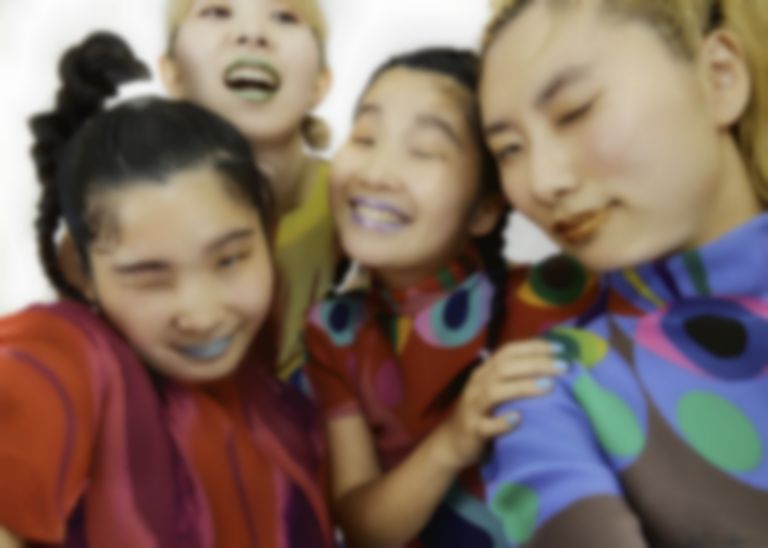 CHAI have teamed up with fellow Japanese band Zazen Boys on a new version of their WINK song "ACTION".

"ACTION" was originally released by CHAI as the lead single from their third album WINK in January, and today (15 December) the group have unveiled an updated version of the track featuring Zazen Boys.

The new version of "ACTION" with Zazen Boys follows Confidence Man's remix of "END" that arrived at the start of the month.

CHAI's new version of "ACTION" with Zazen Boys is out now, and will appear on their upcoming WINK TOGETHER remix EP due out next year.