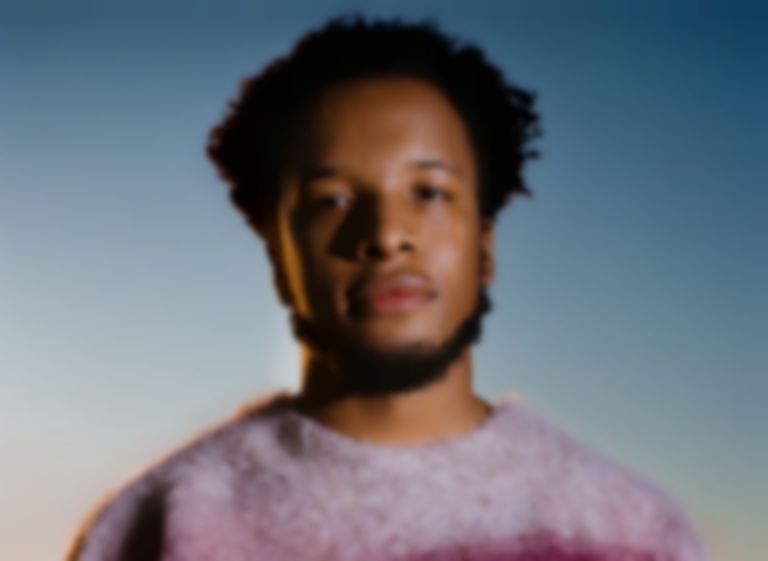 Cautious Clay has kicked off 2021 by sharing his smooth new single "Roots".

He writes of the song in the YouTube description, ""Roots" is about having an established history with someone and coming to the often difficult realisation that things ultimately won't last because of elements in the relationship that are toxic. I tried to make that sentiment known in the first verse, "from atoms up to comets, life is never promised, you could make me wanna lie and be dishonest". It's about wanting to put yourself out there and be emotionally vulnerable to a fault, however ultimately knowing that what's best is for both people to separate and move on."

While speaking to Zane Lowe on his Apple Music 1 show yesterday (24 February), Cautious Clay confirmed that his album is "on the way" and added, "We're going to be announcing pretty soon."

He also revealed he's working on a soundtrack for a new Disney+ series, "Well, I'm actually working on a soundtrack for a Disney+ TV show right now. I haven't made many announcements about it or anything but it's been really fun because it's mostly a lot of jazz and stuff that I've worked on. When I was in college I was a jazz studies minor, so I'm basically scoring a lot of jazz and just funk music and it's been really fun."