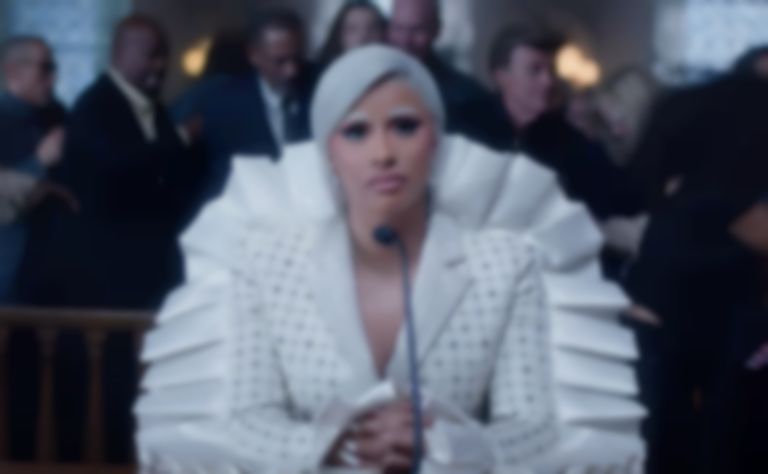 Apparently Cardi B's attempt to trademark her "Okurrr" phrase has been denied.

The Blast reports that U.S. Patent and Trademark officials denied her request to trademark the phrase due to it falling into the "widely-used commonplace expressions" category.

According to them, the "Okurrr" phrase "is a slogan or term that does not function as a trademark or service mark to indicate the source of applicant’s goods and/or services."

Officials also claimed that other stars such as the Kardashians have been associated with the phrase, which helped them justify the phrase as a common expression.

Apparently some of Cardi B's fans also tried to trademark the phrase shortly after her own application.

Back in March, The Blast revealed the news of Cardi B's application. She planned for the phrase to be printed onto "paper goods, namely paper cups and posters".

Cardi B is due to play London's Wireless Festival this weekend. Find out more.