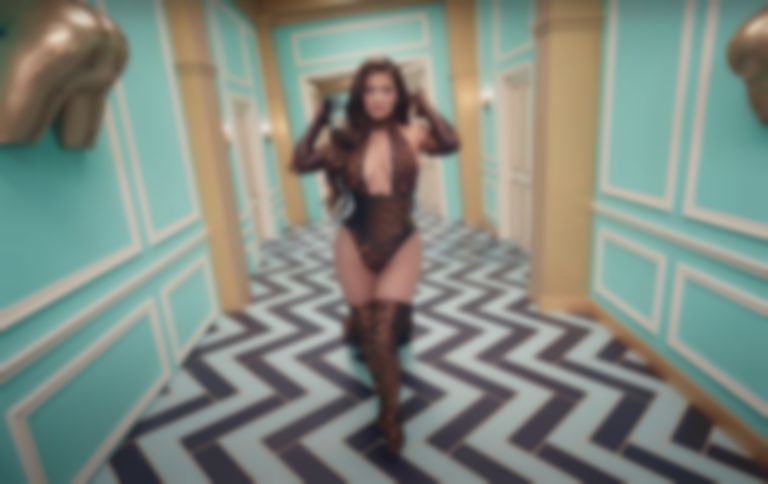 Cardi B has defended Kylie Jenner's appearance in her new "WAP" video after a petition to remove Jenner from the visual gained momentum.

Fans were pretty confused about Jenner's appearance in the video, and yesterday (9 August) Cardi B explained in various now-deleted tweets why Jenner was in the video.

Cardi B responded in a now-deleted tweet, "Normani is one of the best female artists that dances like she dances her fuckin' ass off! Why would she open a door? Please tell me how that would make sense? The best part of the song is the beat & hook, it's what makes you want to shake your ass."

In another deleted tweet, Cardi B added that it's "not about fuckin race", and explained the reasoning behind Jenner's appearance in another tweet, "She treated my sister and daughter so lovely at her kid's bday party. Travis and Set [Offset] are real close and Kris Jenner [has been] giving me advice on certain things I ask for and her husband real cool with mine."

#CardiB speaks out against comparisons between #Normani and #KylieJenner, explains why she invited Kylie to be in the #WAP video:

"This is not about f*ckin race. Why did I put Kylie on my music video? She treated my sister and daughter so lovely at her kid bday party." pic.twitter.com/VcXOMQ4r0x

A petition was launched last Friday (7 August) to remove Kylie Jenner from the "WAP" video. At the time of writing this article, the petition has gained over 64,000 signatures.