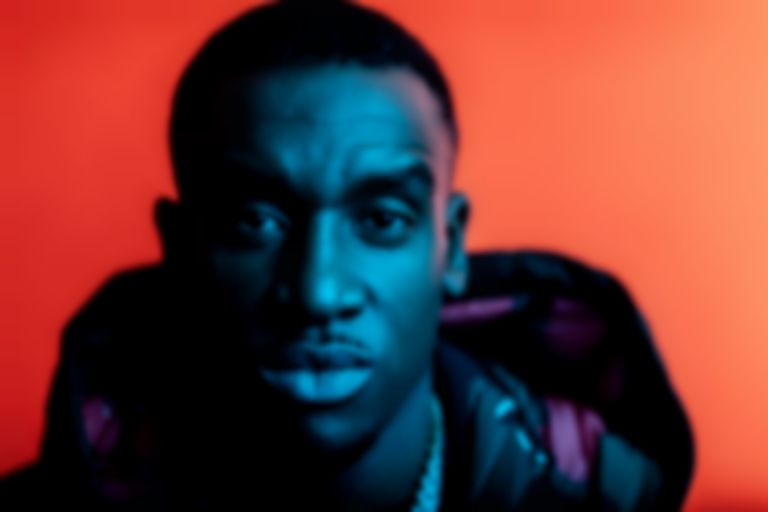 Bugzy Malone is back with news of his forthcoming album The Resurrection, and has teamed up with Dermot Kennedy for his lead single "Don't Cry".

"Don't Cry" is the Manchester rapper's first release since "Doe'd Up" dropped earlier this month, and sees him reflect on the near-fatal motorcycle crash he was involved in back in March.

The new track marks the first time Bugzy Malone and Dermot Kennedy have collaborated, and is accompanied by a Myles Whittingham-directed video.

The Resurrection will follow Malone's 2018 LP B. Inspired, and will include his "Doe'd Up" and August's "M.E.N III".

"Don't Cry" featuring Dermot Kennedy is out now. Bugzy Malone's The Resurrection album will be released 22 January 2021, and is available to pre-order now.