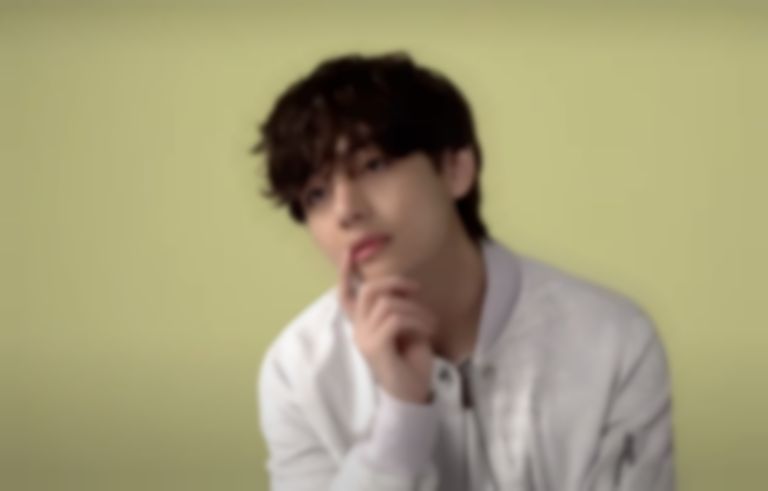 It's been revealed that V of BTS will be contributing a new solo song to an upcoming drama titled Our Beloved Summer, which will star his close friend Choi Woo-shik.

BTS' V has made a new song for the upcoming drama series Our Beloved Summer, which will star Kim Da Mi and Choi Woo-shik (Parasite), who is a close friend of V.

According to IMDb, Our Beloved Summer is "A coming of age, romantic comedy revolving around ex-lovers who broke up with a promise never to meet again. But the documentary they filmed ten years ago gets the fame and they are by compulsion facing camera once more."

Soompi reports that the Our Beloved Summer soundtrack is produced by music director Nam Hye Seung, and planned to have V on one of the songs from the start. The piece also states that V's song "emphasises V's warm tone and will play an important part in the drama."

Back in April BTS teased a soft solo song by V, which is yet to be released.