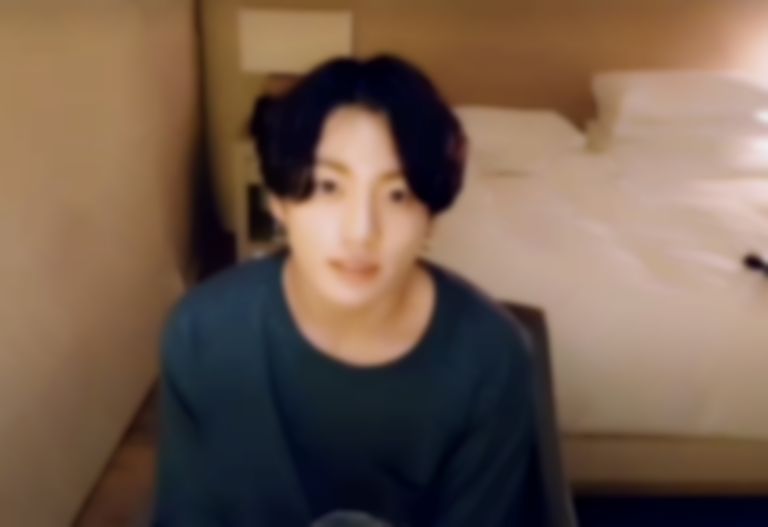 Jungkook of BTS has released a smooth new single titled "Still With You".

As part of the group's 2020 BTS Festa, the band have shared a new solo song by Jungkook.

"Still With You" is the first release from one of BTS' members since the group's Suga released his D-2 Agust D mixtape last month.

BTS Festa is an annual celebration of their debut anniversary, and sees the band release exclusive material including videos, photos, and songs for their ARMY fans to enjoy each year.

Jungkook's "Still With You" track is available to download and stream on SoundCloud now.