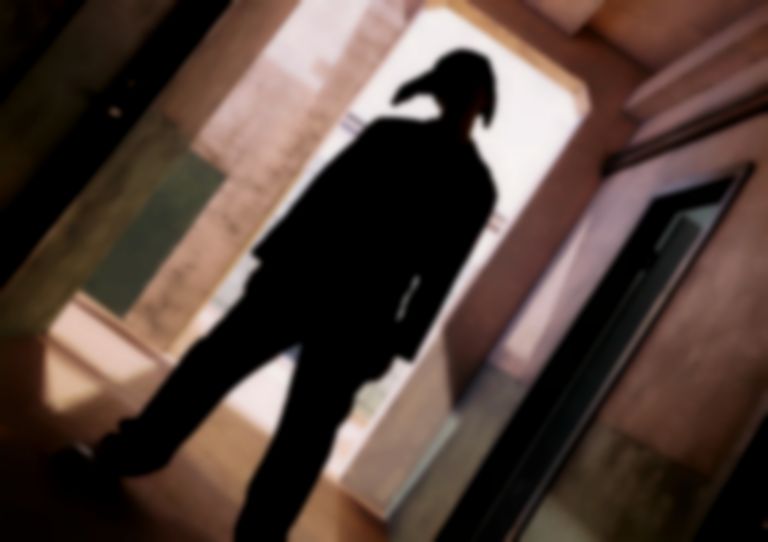 J-Hope of BTS has unveiled a short teaser video titled "Hope In The Box" for his forthcoming solo album Jack In The Box, which will arrive in full next week.

After delivering the first single from the album "MORE" last week, J-Hope has released a 24-second teaser titled "Hope In The Box", which appears to be for his forthcoming solo album Jack In The Box.

The post reads: "Only one thing was left in the box. It was "Hope"."

j-hope 'Hope In The Box' Visual Teaser
Only one thing was left in the box. It was "Hope"
#jhope # #JackInTheBox #HopeInTheBox pic.twitter.com/BgnBsIVjY9

Fans have also spotted what could be a new track title on the tv behind the box, which briefly displays the word "Done". The box itself also features a couple of words, including the lyric "Say more" from "MORE". It also features the words "Still Not Enough", which fans think could be another song title or lyric.

The tracklist for Jack In The Box is yet to be revealed.

J-Hope's debut solo album Jack in the Box will be released on 15 July.