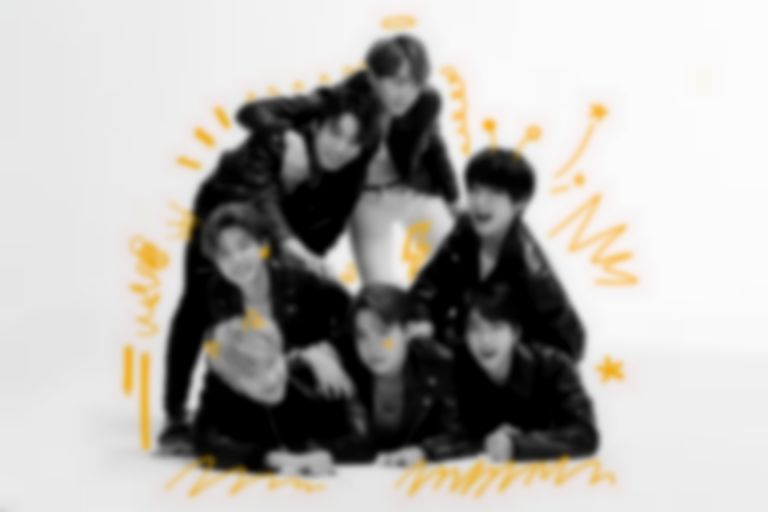 BTS have launched a new web series via the Weverse app to help their fans learn Korean.

K-pop giants BTS have gained a global audience over the past few years, and will be sticking to singing in their native language.

To help fans learn Korean so they can enjoy their music more, the band have launched a series of Korean language lessons via the social media app Weverse.

The first three episodes have been launched today (24 March). New episodes will be launched on Weverse every Monday. The web series is expected to span 30 episodes in total.

BBC notes that although BTS have launched their Korean lessons during the coronavirus pandemic, plans for the lessons were actually planned prior to the virus outbreak.

The lessons will include some familiar clips from BTS' career, including snippets from their reality show Run BTS!, as well as their YouTube series Bangtan Bombs and BTS Episodes.

Each episode will run for around three minutes, and have been put together by Professor Heo Yong of the Department of Korean Education at Hankuk University of Foreign Studies, and researchers at the Korean Language Content Institute.

BTS management company Big Hit Entertainment says of the lessons, "With the recent popularity of K-pop and other Korean cultural contents, the demand for learning Korean is increasing greatly. We are planning Korean education contents to improve our accessibility. We hope that through learning Korean, global fans will be able to deeply empathize with the music of artists and enjoy a wide range of contents."

The first three lessons are available now via Weverse.