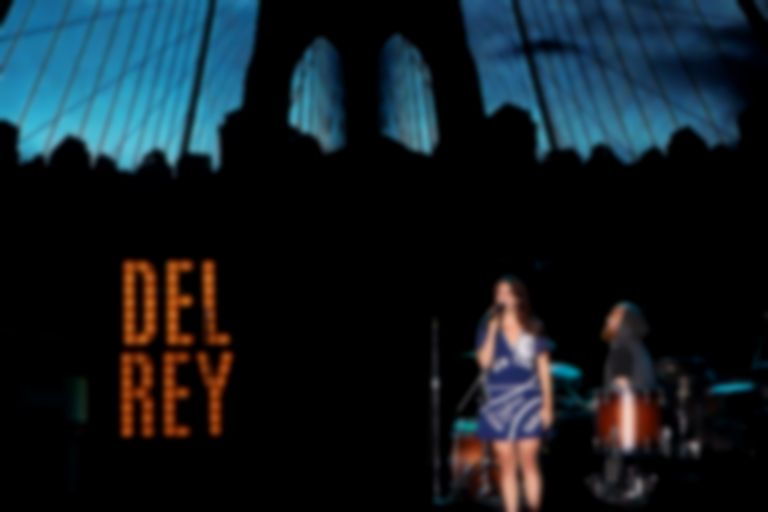 During the latest episode of his From My Home To Yours DJ series on SiriusXM, Bruce Springsteen called Lana Del Rey "one of the best songwriters in the country".

Over the past few months, Springsteen has been hosting his own show on SiriusXM where he plays a series of songs that he really likes from his home in New Jersey.

In the latest episode, the legendary US musician praised Lana Del Rey again, and played her 2012 track "American", which features lyrics about Springsteen himself, "Springsteen is the king don't you think / I was like, hell yeah that guy can sing."

The Boss said of Lana Del Rey during his show, "She’s, uh, name checking some guy from New Jersey in there. I’m not sure who ... She is from New York, and was raised in Lake Placid. Lake Placid, a fabulous little American town where I have spent many a lovely summer evening with my children and my family over the years. And Lana is simply one of the best songwriters in the country, as we speak. She just creates a world of her own and invites you in. So a big favorite of mine, the lovely Lana Del Rey."

It's not the first time Springsteen has played Del Rey's music on his SiriusXM show series. Just last month, he played "Video Games", and introduced the track by revealing he's a Lana Del Rey fan.

Lana Del Rey is expected to release her new album Chemtrails Over The Country Club on 5 September.