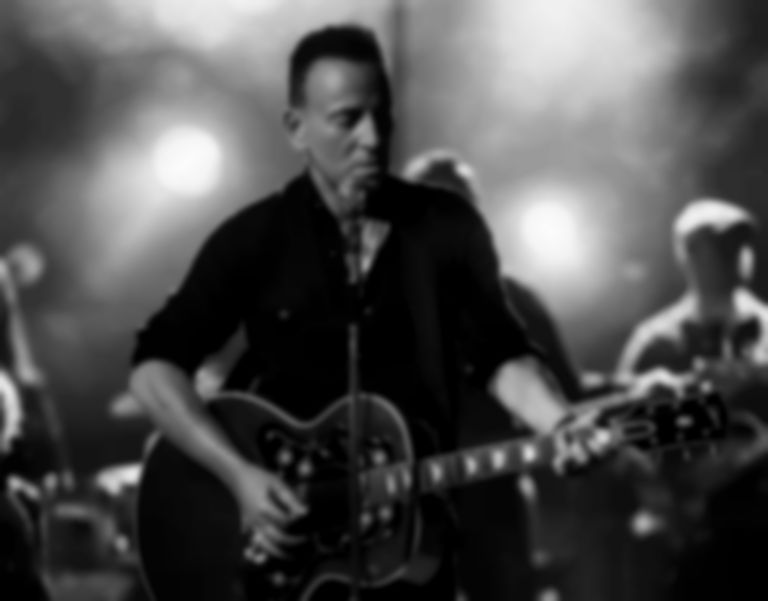 In his latest From His Home, To Yours SiriusXM radio show yesterday (3 June), Springsteen opened his show with his own "American Skin (41 Shots)" song, an eight-minute track released in response to the death of Amadou Diall by four New York City Police Department officers back in 1999.

After the song finished, instead of reciting its title, Springsteen focused on the length of the track, "Eight minutes. That song is almost eight minutes long. And that’s how long it took George Floyd to die, with a Minneapolis police officer’s knee buried into his neck. And that’s a long time. And that’s how long he begged for help and said he couldn’t breathe. The arresting officer’s response was nothing but silence and wait. Then he had no pulse, and still it went on."

He went on to dedicate the song to the ongoing protesters and those that have died, including George Floyd, "That goes out to Seattle, to New York, to Miami, to Atlanta, to Chicago, to Dallas, to Philadelphia, to Washington, to Los Angeles, to Asbury Park, to Minneapolis and to the memory of George Floyd. May he rest in peace. As we speak, 40 million people are unemployed. One hundred thousand-plus citizens have died from COVID-19, with only the most tepid and unfeeling response from our White House. As of today, our black citizens continue to be killed unnecessarily by our police on the streets of America. And as of this broadcast, the country was on fire and in chaos."

"8 minutes... that song is almost 8 minutes long. And that's how long it took George Floyd to die with a Minneapolis officer's knee buried into his neck. That's a long time. That's how long he begged for help and said he couldn't breathe."

Springsteen played a lot of protest songs during his broadcast, including "Burnin' and Lootin'" by Bob Marley, Billie Holiday's "Strange Fruit", Childish Gambino's "This Is America", Bob Dylan's "Blind WIllie McTell", "Political World", "Murder Most Foul", and more. He also played a speech delivered by Martin Luther King Jr. in Birmingham, Alabama in 1963.

Over the past couple of days, Jay-Z and Roc Nation have been buying full-page adverts in US newspapers dedicated to George Floyd.