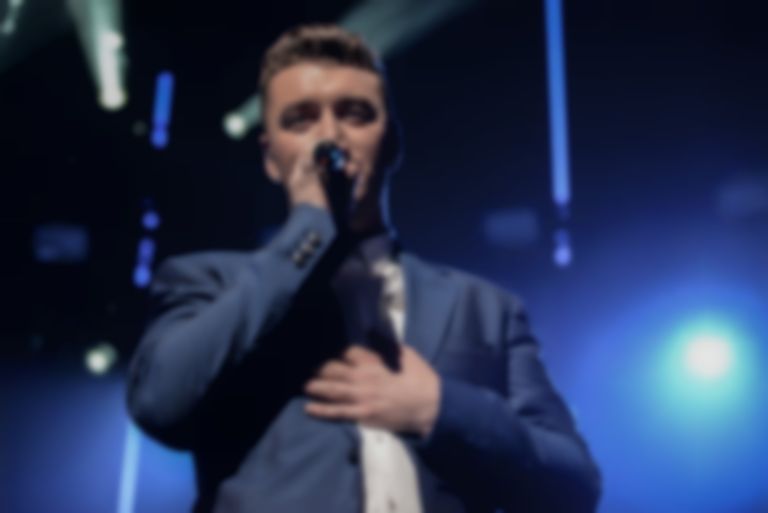 The shortlists for this year’s BRIT Awards were announced this evening at a launch event in London, with the list of nominees dominated by the likes of Sam Smith, George Ezra and Ed Sheeran.

The nominations were presented by Reggie Yates alongside live performances from Jessie Ware, Clean Bandit, FKA Twigs, and this year’s Critics’ Choice winner James Bay. This year's statue has been designed by British artist Tracy Emin. The award nominations show can also be seen tonight on ITV1 at 10.40pm.

The BRIT Awards 2015 with MasterCard takes place Wednesday 25 February at The O2 and will be exclusively broadcast on ITV. The BRITs Are Coming is broadcast tonight (Thursday 15 January at 10.40pm on ITV.