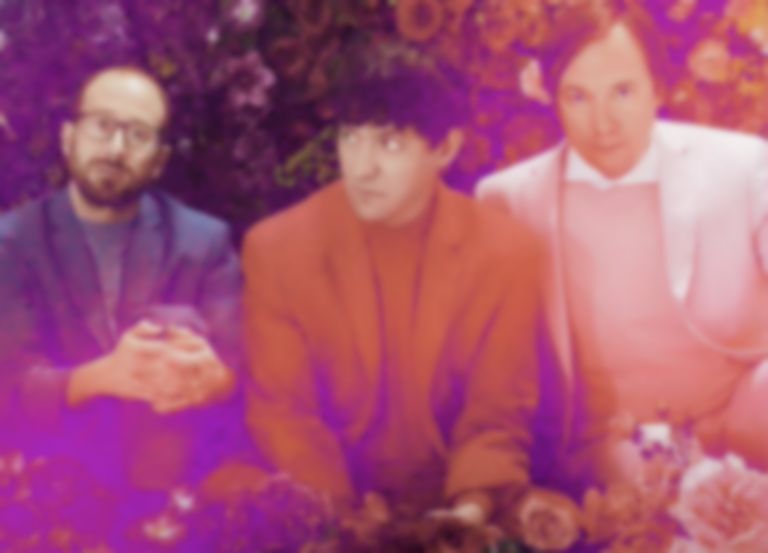 Bright Eyes' cover of Thin Lizzy's "Running Back" has been given an official release as part of Secretly Canadian's 25th anniversary singles series.

The band originally recorded the cover of "Running Back" in August 2020 as part of a SiriusXM Session, but today (14 January) the cover has been given an official release as part of Secretly Canadian's ongoing 25th anniversary singles series, which aims to raise $250,000 for New Hope For Families.

Bright Eyes' Conor Oberst said of the cover, "Thin Lizzy is one of the finest rock n roll bands of all time. Phil Lynott's vocal delivery and lyrics exemplify nonchalant cool. On top of that they gave the world a reason to invent the word guitarmonies. I think this is such a beautiful love song. It felt really good to sing."

A second SC25 single has also been released, which is Kathleen Frances' rendition of Electric Youth and College's 2014 track "A Real Hero".

Frances said of her choice of song, "I used to have this song on repeat. It has such an uplifting feel and its belief in humanity seemed particularly fitting for this project. I wanted to do something different, slow it down and create a moodiness to feel the sentiment of the song in a different way."

The new covers are the first SC25 singles of 2022, and are the 18th and 19th outings from the 25-song collection, following last year's contributions from Goose, Hatchie, Bartees Strange, Jim James, Beach Fossils, Porridge Radio, Skullcrusher and more.

Bright Eyes and Kathleen Frances' SC25 singles are out now.