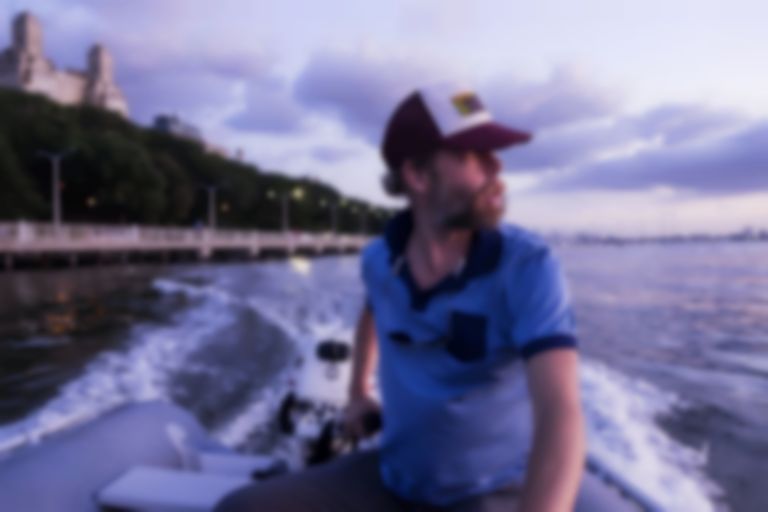 Bonnie "Prince" Billy is back with details of his new album I Made A Place, alongside revealing the lead single "(At The) Back of The Pit".

"(At The) Back of The Pit" is Bonnie "Prince" Billy's first new single since releasing his collaborative album with Eighth Blackbird and Bryce Dessner, When We Are Inhuman.

Speaking about his new LP I Made A Place, Will Oldham, aka Bonnie "Prince" Billy explains, "In recent years, the whole world of recorded music, in the way that such music is conceived, perceived, recorded, released and distributed, has been atomized. I tried holding my breath, waiting for the storm to pass, but this storm is here to stay and its devastation is our new landscape. What else is a person to do except what he knows and feels, which for me is making records built out of songs intended for the intimate listening experiences of wonderful strangers who share something spiritually and musically? I started working on these songs thinking that there was no way I was going to finish them and record and release them. This was a constructive frame-of-mind that protected the songs until this frightening moment when we let go of them and give them to you."

I Made A Place is Bonnie "Prince" Billy's first album of original songs since 2011's Wolfroy Goes To Town.

Last month he featured on Joan Shelley's "The Fading".

"(At The) Back of The Pit" is out now. Bonnie "Prince" Billy's I Made A Place album will arrive 15 November via Domino, and is available to pre-order now.