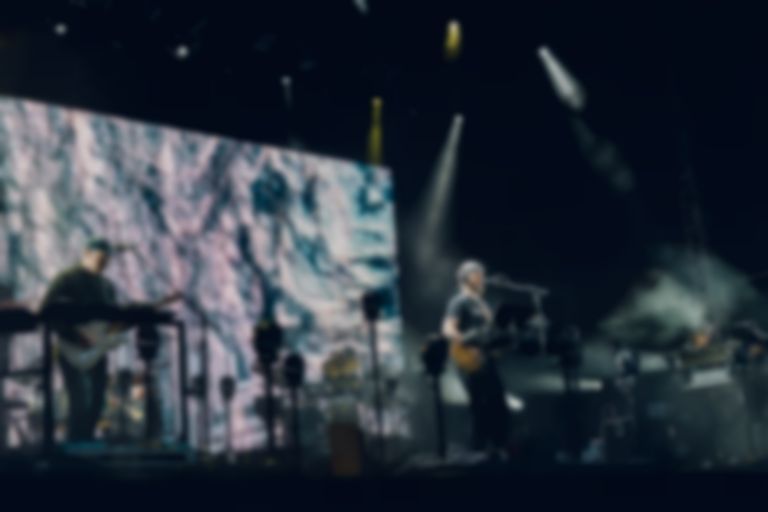 Bon Iver have announced that they'll donate five percent of their annual publishing royalties to their 2 A Billion initiative that aims to end gender inequality, domestic violence and sexual abuse.

Bon Iver announced the news via Twitter yesterday (7 December), revealing that the band will donate five percent of their annual publishing royalties to their 2 A Billion campaign.

They wrote, "We're committing 5% of our publishing royalties annually in order to continue supporting past #2abillion partners. On tour, we're humbled by our partners' work towards bringing gender equity center stage + addressing issues of domestic & sexual violence. That work must continue."

We're inspired by @JeffTweedy & other artists’ pledges to commit a percentage of their royalties to causes like racial justice. We hope such commitments move other artists, labels, PROs, agencies, and corporations to support the causes most important to them & their communities. pic.twitter.com/c1NQVCgSAk

Bon Iver added, "It's time for those with ample privilege and large platforms to amplify marginalised voices, speak up for disenfranchised communities, and give back to those working on the front lines of our country's greatest challenges. If you have more than enough, please give something."

As we all face so many grave issues in our world, we can achieve something good by coming together.

Find out more about #2abillion and our incredible partners: https://t.co/u7Qgw5yWDF pic.twitter.com/5t4XpwHzkS