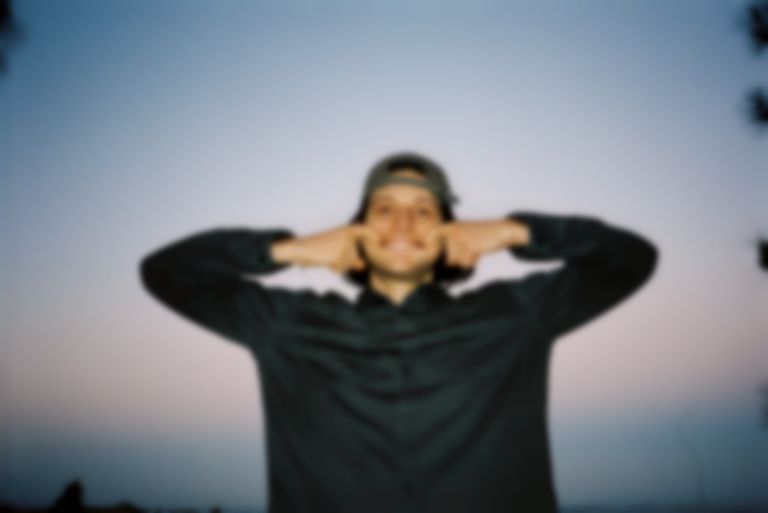 Jim-E Stack has announced his new album Ephemera, and has released Bon Iver collaboration "Jeanie" as the lead single.

"Jeanie" follows on from last month's Dijon collaboration "Sweet Summer Sweat", July's "Note To Self" that features Empress Of, and last year's Ant Clemons collaboration "Good Enough", all of which will also feature on Ephemera.

Ephemera will be Jim-E Stack's first LP since 2014's Tell Me I Belong, and will feature collaborations with Octavian, Bearface and Kacy Hill.

"Jeanie" featuring Bon Iver is out now. Jim-E Stack's Ephemera album will be released via AWAL on 30 October.