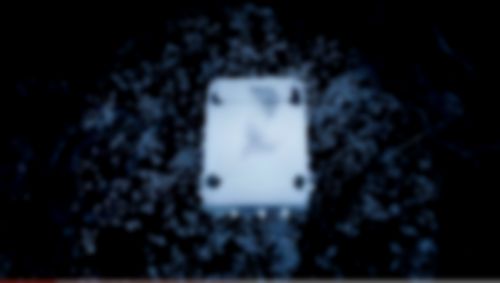 Taken from his eponymous sophomore record, Bon Iver’s forthcoming single ‘Calgary’ is due for release on 25 July and will be backed with a cover version of Bonnie Raitt’s ‘I Can’t Make You Love Me.’ Filmed in Fall Creek, Wisconsin, the brand new video for this stunning track follows a female figure, dressed in white around the marshlands before she meets with others and they set the water ablaze. Directed by Andre Durand and Dan Huiting, and produced by Daniel Cummings and Picture Machine Productions the mysterious settings and eerie cinematography perfectly accompany the stirring, full band sound of Justin Vernon’s latest oeuvre.

Catch Bon Iver live on the following dates this autumn.