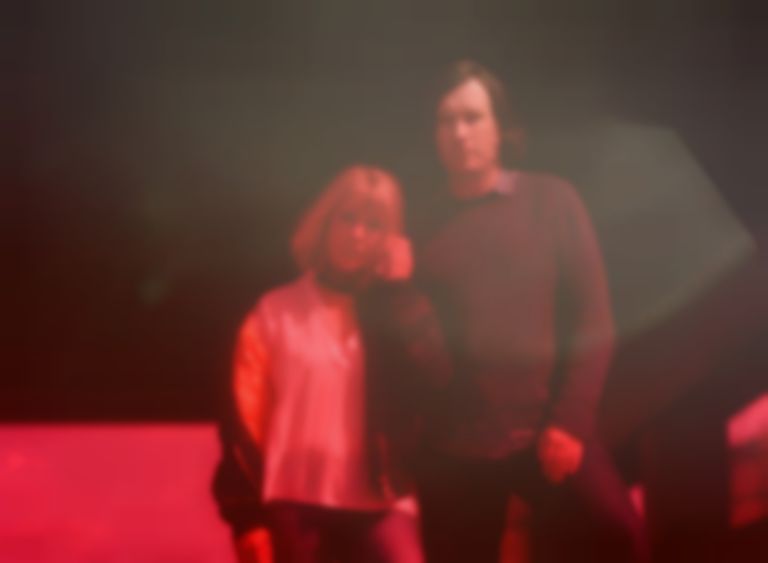 Body/Head is the collaboration between Sonic Youth's Kim Gordon and experimental guitarist Bill Nace. Today they announced their second album The Switch, as well as revealing new track "You Don't Need".

Five years on from their Body/Head debut album Coming Apart, the reverb rebels reunite for their second offering, The Switch.

Still pursuing their haunting sound, Gordon leads the ghostly vocals on new track "You Don't Need", while Nace traces drone like noise that feels as though your ear is attached to an amp.

Their razor sharp sound is developed further from their previous album, after recording The Switch with the same producer in the same studio.

Spanning five tracks, their new album The Switch comes with news of a US tour, kicking off on 13 July in LA, and closing in 26 July in Philadelphia. The Switch is out 13 July via Matador. You can find the tracklist below.