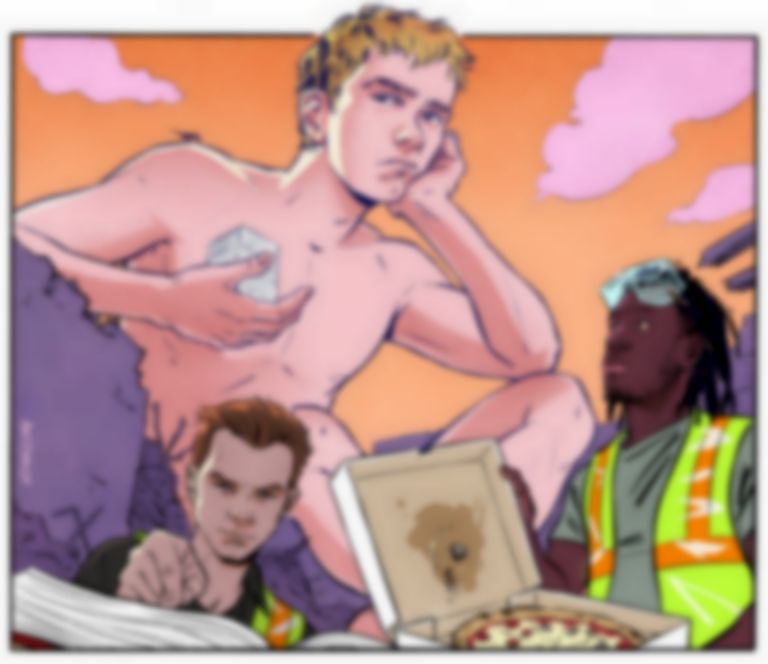 black midi have released a standalone single today titled "Cruising", which was only previously available on the Japanese Cavalcade CD.

"Cruising" is black midi's first outing since their second album Cavalcade landed in May, and was recorded with John 'Spud' Murphy.

The new song was only previously available on the Japanese CD version of Cavalcade.