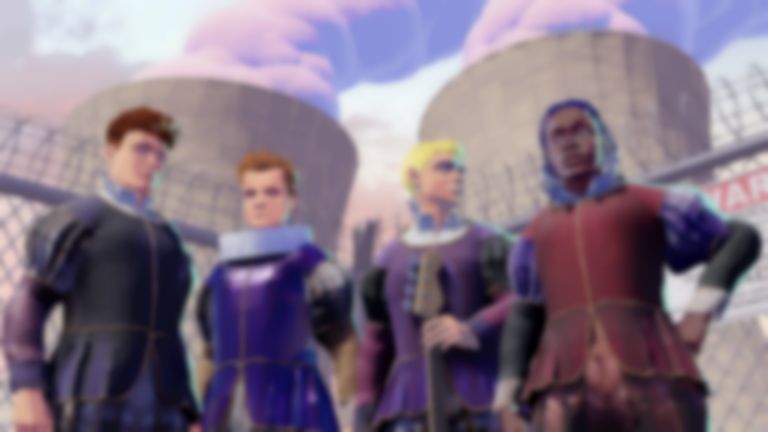 Rough Trade signees Black Midi have returned with their most vibrant offering to date "Talking Heads".

Vocalist Geordie Greep says of the new single, "We've always tried to make it heavy but danceable, melodic but good rhythms. It is accessible music, there are experimental aspects that we've taken from when we went crazy at the beginning, we've just reigned it in to make something that is pop music."

"Talking Heads" is the second single to be released following their Speedway EP.