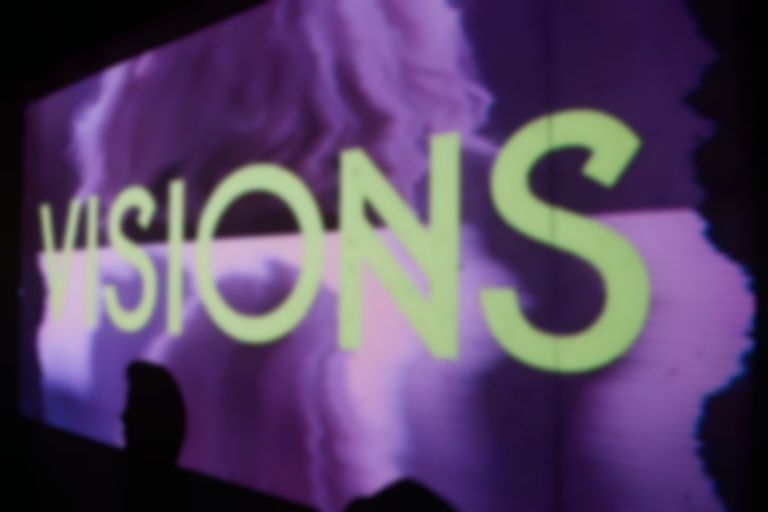 Visions Festival have announced the first wave of names for this year's event, including Black Country, New Road, Mdou Moctar and more.

Visions has also confirmed a Friday (22 July) event at Hackney Round Chapel which will be co-headlined by Yumi Zouma and Far Caspian.

We're also throwing a special pre-party on 22nd July at Round Chapel, co-headlined by Yumi Zouma and Far Caspian, plus more special guests to be announced.

See you there x

Visions Fesstival will take place at multiple venues in Hackney on 23 July. Tickets go on sale tomorrow (25 March) from visionsfestival.com.