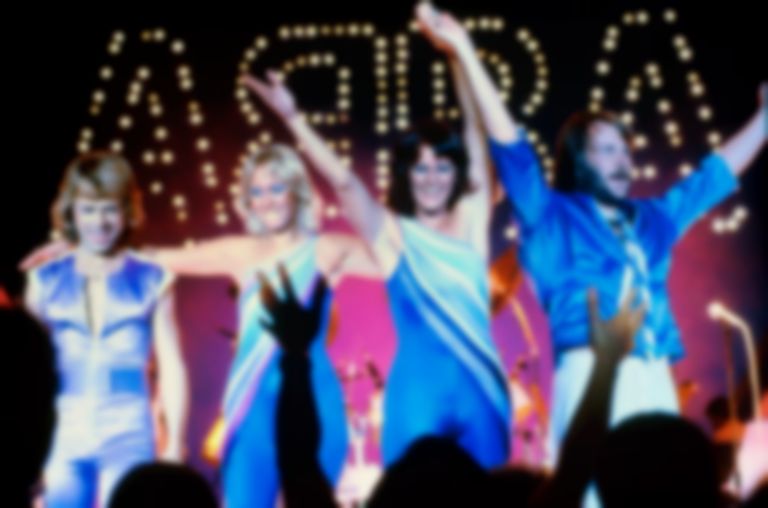 ABBA's Björn Ulvaeus has shared a video message in which he lends his support to climate change activist Greta Thunberg.

Greta Thunberg, at just 16 years old, has managed to create waves in the discussion of climate change around the world.

Although she has received backlash from US President Donald Trump, Russian President Vladimir Putin, and online trolls, one of Sweden's biggest pop stars Björn Ulvaeus, has extended his hand in the form of a video message to the Swedish activist.

In the video message, Ulvaeus calls Thunberg a girl with "superpowers", and adds that she's a "populist nightmare". He goes on to say, "She drives some people, mostly men, crazy, and I find it difficult to understand where that anger comes from. How can you stoop so low as to criticise the looks of a child? A young girl. The reason is of course the lack of counter-arguments."

Ulvaeus adds, "Even if you don't think that everything Greta says or does is unquestionable, you have to admire her guts and her focus. It's a monumental achievement to create a global mass movement from scratch in such a short time."

Bjorn from ABBA has hit back at the @GretaThunberg haters and the patriarchy pic.twitter.com/iNg3mK8mGa

Back in April, Björn Ulvaeus told Variety that one of the two new ABBA tracks are expected to arrive in "September or October."