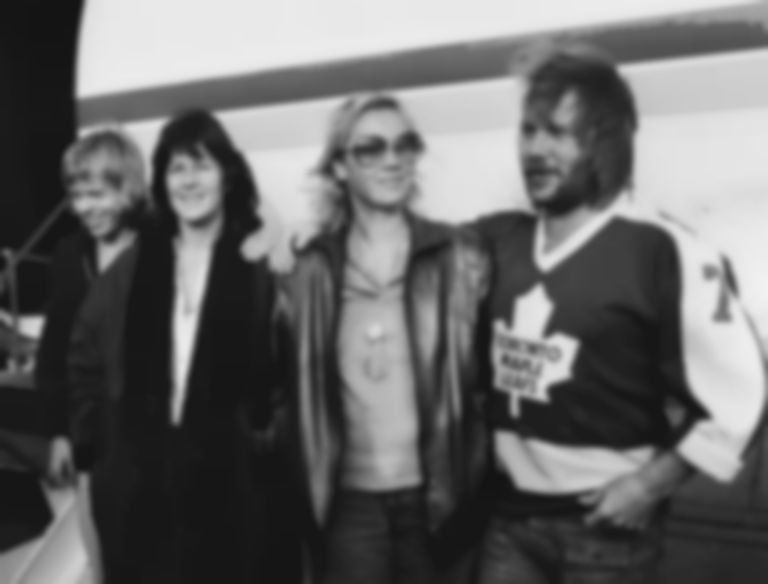 One of the new tracks ABBA was supposed to release last year has been confirmed to drop in "September or October".

The Swedish group had been scheduled to release two new songs last year as part of their ABBA avatar tour project, which was delayed.

"I Still Have Faith In You" and "Don’t Shut Me Down" are the first two new songs from the group since 1983. Giving an update on the whereabouts of the new music, the group's Bjorn Ulvaeus says one of the two new tracks is expected to arrive in "September or October."

Variety report that Ulvaeus told Denmark’s Ekstra Bladettabloid that "it takes an extremely long time" to make a video with avatars of the group members, adding, "it has been delayed for too long."

In a different interview, Andersson hinted that a third new track from ABBA could also be on the cards, "We may do another one when the show [launches], and that’s gonna take another six – eight months. The reasons we did the new songs was to put them in the new show. Now when this show comes up these songs will be old because they [will have been released when the show launches]. So we said we need to do another one for the show."

Last July, Ulvaeus said of the two new tracks, "One of them is a pop tune, very danceable. The other is more timeless, more reflective, that is all I will say. It is Nordic sad, but happy at the same time."