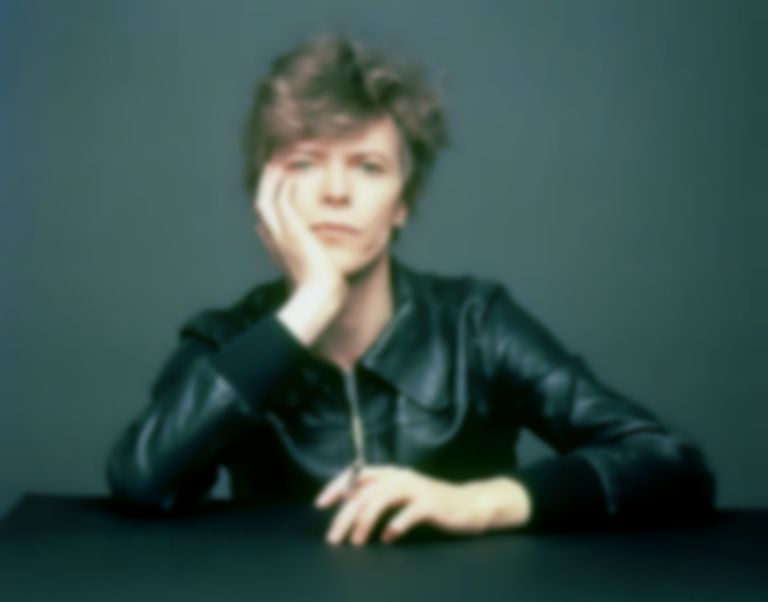 Put together by Bowie's pianist Mike Garson, A Bowie Celebration: Just for one day! will see artists perform covers and reinterpretations of Bowie's songs in celebration of what would've been his 74th birthday.

According to Pitchfork, Garson said in a press release, "What we’re planning is an amazing show with the most talented musicians from every period of David’s career, as well as phenomenal artists from many different genres. We’ll hear different interpretations of David’s songs; some with totally new arrangements that have never been heard before."

A Bowie Celebration: Just for one day! takes place 8 January 2021 at 9pm ET / 1am GMT. Tickets are available now at rollinglivestudios.com.