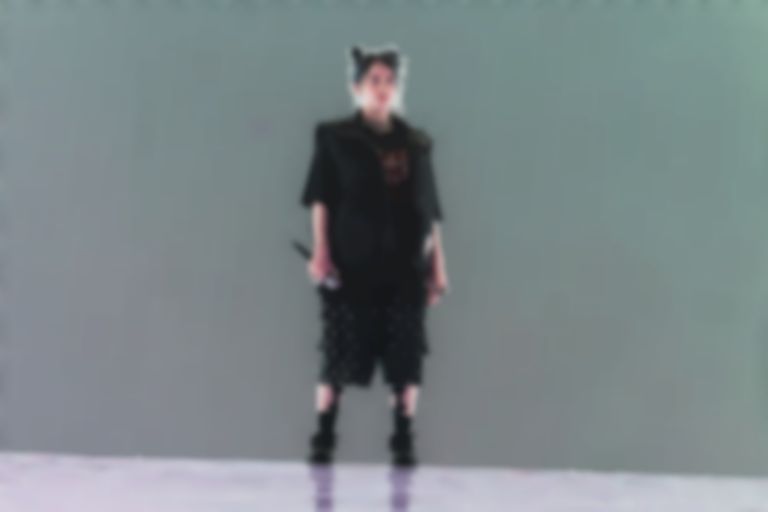 Billie Eilish is launching a new toy collection that includes dolls and figures inspired by her When We All Fall Asleep, Where Do We Go? music videos.

The In-Video series features a 10.5" doll of Eilish in her yellow co-ord worn in the "Bad Guy" video, and a 6" winged figure inspired by her "All The Good Girls Go To Hell" visual.

Eilish's "Bad Guy" doll will feature the yellow outfit, and will come in a box that can be transformed into the yellow backdrop seen in the video. The "All The Good Girls Go To Hell" figure will also arrive in a box that features the backdrop from the visual, and the wings can be removed.

The toy collection was created in partnership with Playmates Toys and Bravado, and is set to be released via Eilish's site on 27 November.

Earlier this month Eilish teamed up with Fender to launch her own signature ukelele that is decorated with her "blohsh" pattern.