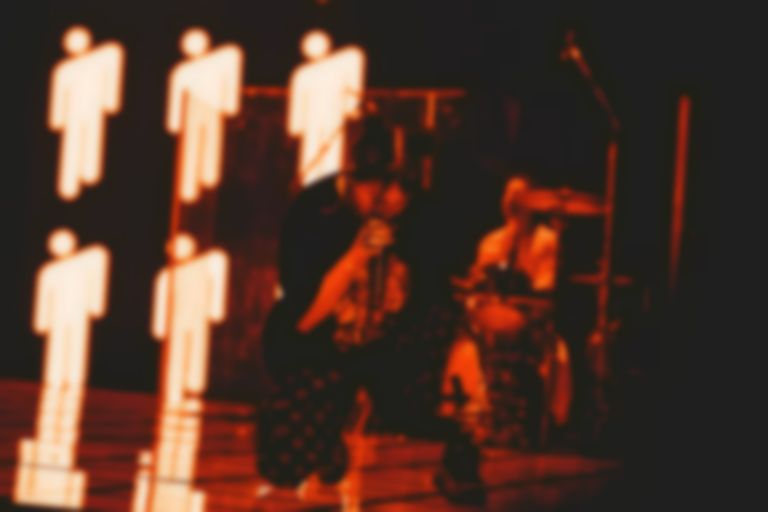 Billie Eilish has revealed that her own dad introduced her to the music of UK rappers J Hus and Not3s.

Eilish, who recently launched her new Apple Music radio show me & dad radio, has spoken about two of her favourite UK rappers, who she discovered through her dad Patrick O’Connell.

O'Connell added, "For those of you who don’t know, ‘peng ting’ is a hot number, a hot girl."

Speaking about the concept of the radio show before its launch last week, Eilish said, "My dad and I have had this relationship over the years of sharing music with each other. My dad has shown me some of my favorite songs in the world and I’ve shown him songs that he loves and adores also."