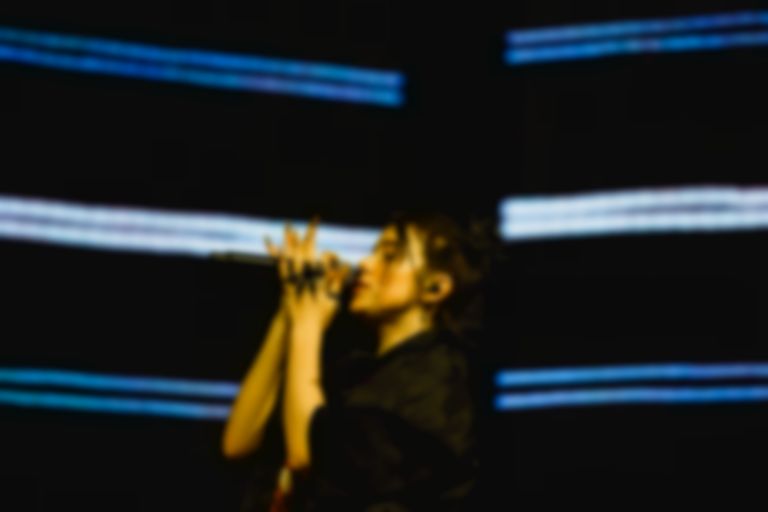 Billie Eilish, Harry Styles and more will feature in Gus Van Sant's new Gucci film series Ouverture of Something that Never Ended, set to debut at Guccifest later this month.

Ouverture of Something that Never Ended is a new seven-part film series co-directed by creative director Alessandro Michele and Gus Van Sant.

Accordinng to GQ, Ouverture of Something that Never Ended will star Silvia Calderoni. Variety notes that the series was shot in Rome, and will follow Calderoni's encounters with a bunch of international stars.

Gucci said of the series in a press release, "The presentation of the new collection is a joyful and irregular new tale, no longer constrained by the old notion of seasonality, closer to [Michele’s] expressive call and told by blending rules and genres, feeding on new spaces, linguistic codes and communication platforms."