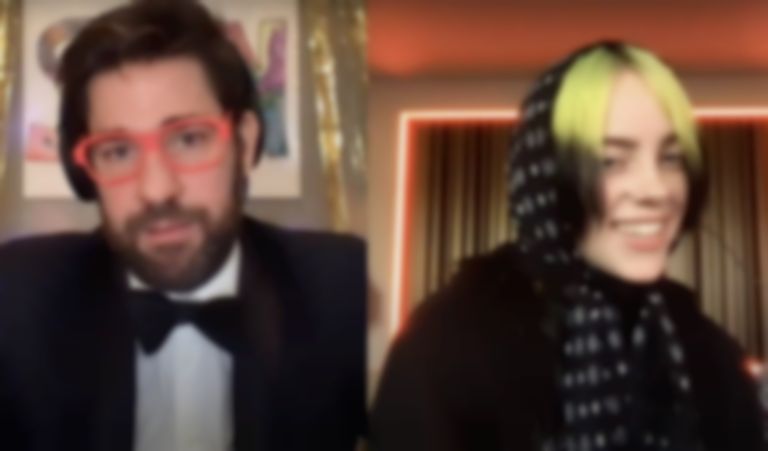 Krasinski, known for his roles in Tom Clancy's Jack Ryan, The Office, A Quiet Place, and more, decided to host a virtual prom over the weekend for episode four of his Some Good News show on YouTube.

The event was planned to bring young people together that are missing out on their proms due to the ongoing coronavirus pandemic.

Students were treated to multiple comedy skits (including one with Krasinski's The Office co-star Rainn Wilson, and some very special performances, including "Bad Guy" with Billie Eilish and FINNEAS, Chance The Rapper's "No Problem", and a performance from the Jonas Brothers.