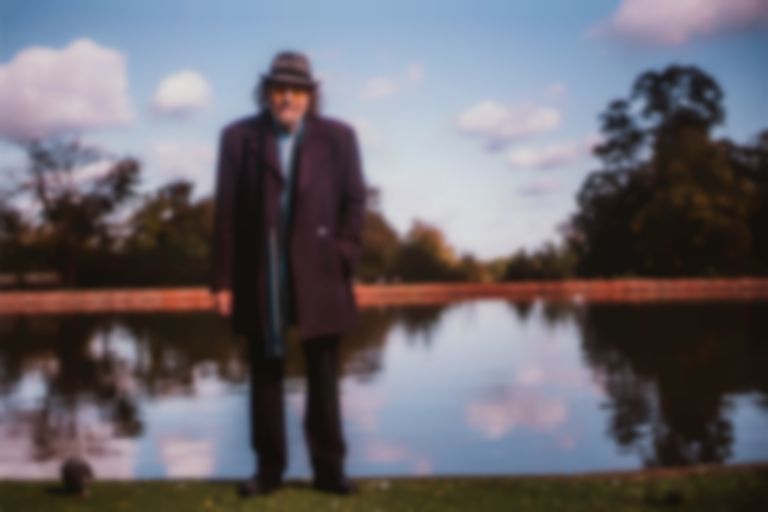 Bill Fay has announced his new album Countless Branches with the lead single "Filled With Wonder Once Again".

"Filled With Wonder Once Again" is Fay's first single since releasing "Shame" in 2017.

Countless Branches is Fay's seventh LP, and will arrive 50 years on from his self-titled debut that landed in 1970.