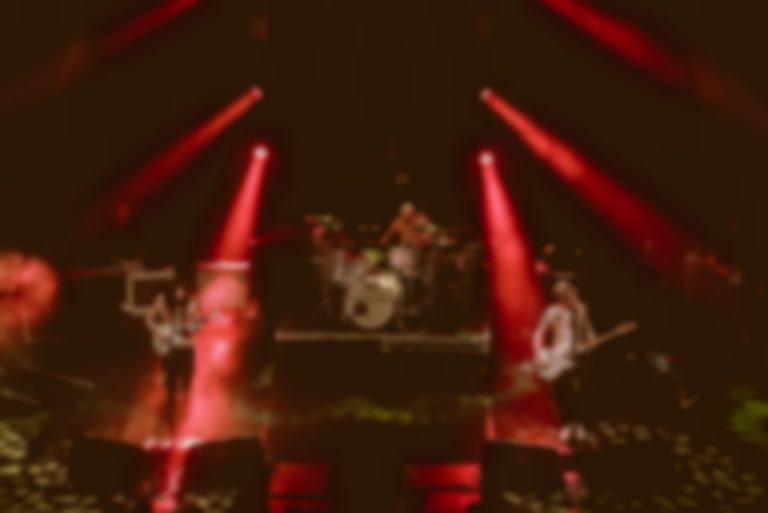 Biffy Clyro vocalist Simon Neil has revealed that they're planning to release a "sister record" to last week's new album A Celebration of Endings.

In a new chat with NME, the band's Simon Neil has revealed that they're planning to release a "sister record" to their latest LP.

When asked about a new album, Neil replies, "We’ve got 15 songs that didn’t make the album that we’re going to record as soon as possible. The plus side of not touring is that we can go straight in and make music."

Discussing the sound of the new material, he explains, "Some of them are like, right electronic. There are a few that just BIG. We’ve got this song called "Slurpy Slurpy Sleep Sleep", that’s just one of those rhythms you can listen to all night and makes me feel so good. There will be a different aim to that record from A Celebration of Endings. I want it to be a bit more sprawling and a little bit less, song-y."

Expanding on the relation of the new songs to their A Celebration of Endings album, Neil says, "It will be a sister record, and it will be called something like A Commemoration Of Commiserations or something like that."

Biffy Clyro's A Celebration of Endings album is out now.