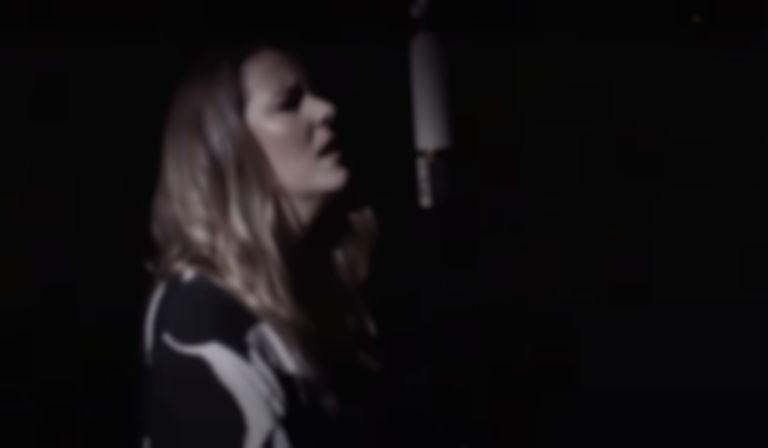 Canada's Beyries is back with new ballad "Valhalla Dancer", a song written during the Encounter sessions.

"Valhalla Dancer" was written on piano during Beyries' Encounter album sessions, and follows her March EP To Love Somebody, named after her cover of the Bee Gees' song of the same name.

The new song is accompanied by two other versions of the same track produced by Pierre Marchand and Alex McMahon (who produced both of her albums).