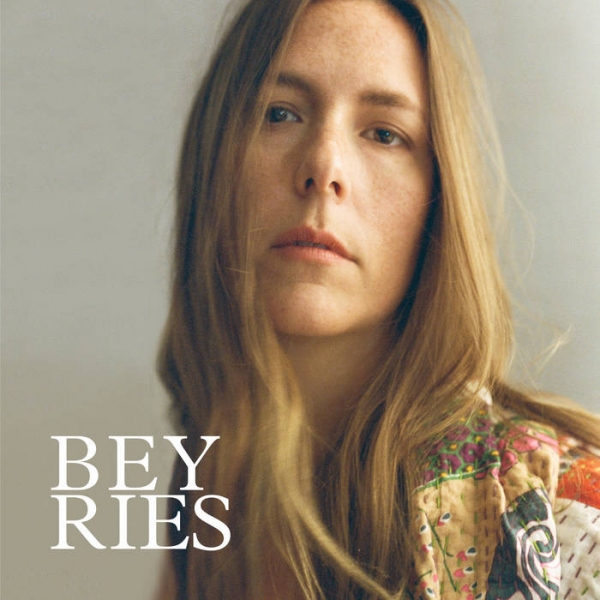 Before Beyries became a full time musician, she worked a high pressure job at a film company; frequently travelling between LA and New York. About a decade ago she was diagnosed with cancer and, although she was able to beat it, she was diagnosed a second time. After incredibly fighting back to health a second time, she decided to leave her job behind and refocus her life.

It was whilst she was thinking about her future, she returned to her grandmother’s piano that she’d learnt on, reconnecting with music and finding a peace in it. A few demos later and she was signed up and working on her debut album, Landing, which turned out to be a sleeper hit in Canada and received admiring glances from elsewhere. After touring the world and returning home to work on the follow up, she realised she had changed as a person and was encountering herself again.

After the dreaminess of the opening two tracks, "Over Me" launches with a groove that wouldn’t sound out of place in Fleetwood Mac’s oeuvre, with a big chorus featuring multi-layered vocals, lightly distorted guitar chords that hang in the air and a driving rhythm section. From there on, the album touches on a sort of pastoral R&B with "Keep it to Yourself", classic pop on "Out of Touch" and chanson with "Nous Sommes".

Throughout the album, the piano is often effected with detailed reverberation, and when you consider that the songs on Encounter were written on Beyries’ grandmother’s piano, you understand that decision as it takes on a gently haunting, strangely comforting role across the album.

Encounter is full of delicate moments, softly strummed guitars sit atop warm bass drones and piano notes that fall through the songs like drops of water on a lake. For an artist that made her name playing live in Canada, it’s a shame that we’ll have to wait to experience this live, but the strength of this album means there will be an audience ready when venues open up again.